In 1993, ACEDC was one of five regional development corporations to receive a $200,000 grant to create a Revolving Loan Fund (RLF) for Addison County businesses. ACEDC has since been the recipient of additional USDA/Rural Development loan funds in 1995, 1998, 2009, and 2021. ACEDC has loaned over $5,000,000 to 120 projects to support business creation, growth and expansion and to retain and create hundreds of jobs. These loan funds continue to revolve to support new start-ups and business expansion.

ACEDC also received a special state appropriation for a Champlain Bridge Loan Fund to support businesses that were negatively impacted by the closure of the Champlain Bridge on October 16, 2009. All except one of those loans are closed.
https://addisoncountyedc.org
info@addisoncountyedc.org
Twitter Handle: https://twitter.com/acedc1
Facebook Handle: https://www.facebook.com/addisoncountyedc
Available to Members
streetAddress: 1590 US Route 7S • Suite 8
cityName: Middlebury
province: Vermont
zipCode: 05753
+1 8023887953
Sector: Finance
Ownership:
Stage/Size: 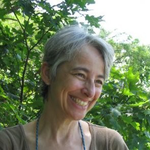 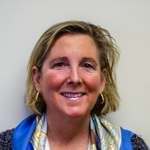 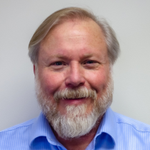 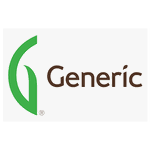