5 Court Street - Own a Piece of Middlebury History 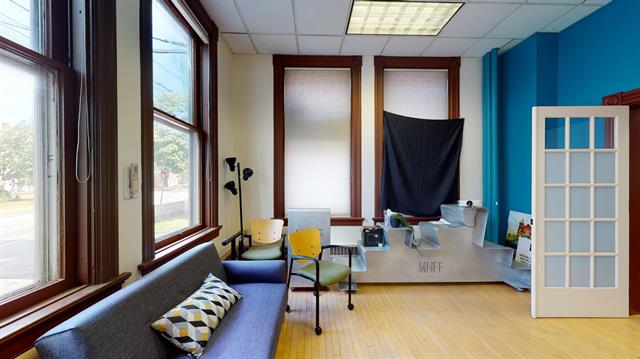 A prominent feature in downtown Middlebury since 1814, this structure was the replacement of the original courthouse in this location, and built in 1883.To quote Glen Andres in the Walking Tour of Middlebury, "This replacement, by Clinton Smith of Middlebury, was described in the Middlebury Register in 1883 as of "mixed architecture with Queen Anne features, "and declared the handsomest courthouse in the state. The facade is both picturesque and ordered. Its asymmetric massing and variety of detail in stone, brick, wood, slate, and glazing are held in line by articulating brick panels and "structure." This was very up-to-date design for Vermont. The panel-brick style (as it since has been dubbed) was just being popularized by leading architects in Boston, New York, and Philadelphia. Yet the courthouse is hardly a pure import. Its architect was local, and he has put the stamp of his personality and craftsmanship on its design. He also has maintained a sensitivity to its setting. Vigorous in its detail, the 1883 courthouse remains a good neighbor to the earlier structures on Court Square, prominent, but not too assertive for the good of its surroundings." Currently used for office space, many of the original architectural details are intact! The property includes an elevator, and is fully up to date with fire safety including a sprinkler system. Three floors of office space, and a full basement that has plenty of storage, and all the mechanicals. Own a piece of Middlebury history! See full listing here.