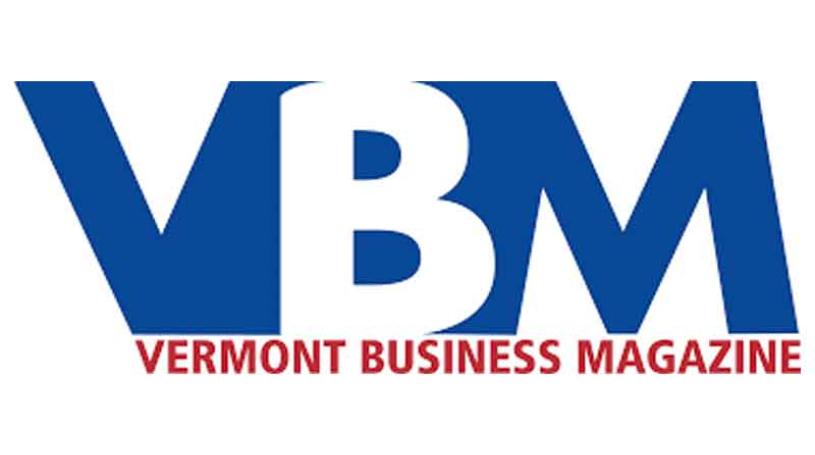 The Vermont Community Broadband Board has awarded Maple Broadband a construction grant of $8.69 million. The award was made on July 15th and will enable Maple Broadband to roll out services exclusively to underserved areas within its designated geographic area. The source of the grant funding is the American Rescue Plan Act (ARPA).

This grant will be used to fund the construction of the first phase of Maple Broadband’s high speed fiber optic broadband rollout, covering portions of the towns of Cornwall, Leicester, Middlebury, Orwell, Salisbury, Shoreham, and Whiting.

“We are tremendously excited,” says Steve Huffaker, Chair of Maple Broadband. “This grant will enable us to bring broadband to some of the most underserved people and businesses in our district. Broadband Internet has become a necessity for everything from businesses and remote workers who need a high-speed connection, to enabling tele-health services, and expanding educational opportunities for younger community members.”

Construction is set to begin in early fall in the initial roll out areas, with the rest to follow over the next year. Residents can sign up in advance for services in their area. Maple Broadband’s internet services will go live by the end of the year in the first construction areas. Visit https://www.maplebroadband.net/ for more information.

About Maple Broadband
Maple Broadband is one of nine tax-exempt Communications Union Districts (CUDs) serving the state of Vermont. CUDs are non-profit, municipal entities formed with the single goal of delivering high-speed fiber broadband service to every unserved and underserved address in their member towns. CUDs cannot tax their member towns or the residents of those towns. A CUD must fund its operations by grants, debt, and donations.