Tim Kight speaks on Relentless Leadership on the December 14 episode of the 21st Century Business Forum. 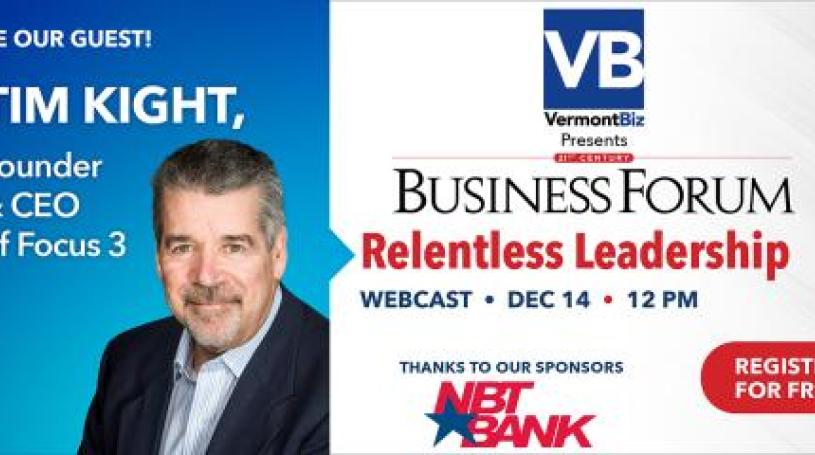 Tim Kight speaks on Relentless Leadership on the December 14 episode of the 21st Century Business Forum.

A life-long student of elite performance—with the passion and drive to help individuals and organizations maximize their potential—Tim Kight founded Focus 3 in the mid-’80s in Southern California.

Following his freshman year at Ohio State, Tim transferred to UCLA to run track. It was at UCLA that he witnessed John Wooden win his 9th and 10th national championships. This unprecedented achievement by Coach Wooden and the UCLA basketball team triggered a great curiosity in Tim as to what distinguishes elite performers from average performers, a quest he has been pursuing ever since.

In the following years, Tim began observing, curating, and documenting the mindset and behavior patterns of elite performers. He ultimately discovered that elite performers think and behave differently because they’ve adopted a system. Now, a new question arose … what systems actually work?

Through diligent study and research—as well as application in the real world—Tim discovered the power of The Performance Pathway: Leaders create the culture that drives the behavior that produces results. Tim then built actionable, high-impact systems for developing exceptional leaders, strengthening organizational culture, and equipping people to perform at their best.